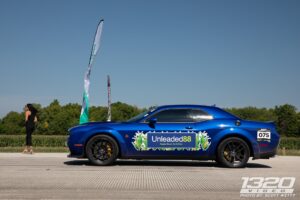 The ground shakes as the competitors rev their engines before the race begins. Then, in a flash of color and speed, the cars charge ahead at speeds of nearly 200 miles per hour just to find out who is the fastest. What could power those engines and propel the cars to those high speeds? The answer is higher ethanol blends like E85 and Unleaded 88.

The Indiana Corn Marketing Council (ICMC) was title sponsor of the Shift S3ctor Indy Airstrip Attack at the Marion Airport on Aug. 15-16 – using the event as a platform to promote use of higher ethanol blends like Unleaded 88 and E85 to the public in attendance and the 200 drivers who took part in the race.

At the Indiana Corn Marketing Council, our mission is to move that very large pile of corn to consumers who will make valuable food, fiber and fuel products with it,” said ICMC CEO Courtney Kingery. “This is why we sponsored this event. Corn-based ethanol and fuels such as Unleaded 88 and E85 are another valuable way consumers can use our farmers’ valuable crop.”

Unleaded 88 is a 15 percent ethanol-blended fuel, and it can be found at nearly 100 retailers around the state. That number is increasing thanks in part to ICMC’s retailer-grant program. The grant program rewards retailers for installing new higher ethanol blend pumps. Unleaded 88 is a higher-octane fuel that increases the efficiency and boosts the horsepower of today’s engines, but it also burns cleaner than conventional unleaded gasoline leaving the air easier to breathe.
ICMC President Josh Miller, who farms in rural Madison County, Ind., said those are a few of the reasons why the checkoff wanted to tout the fuel at a motor race.

“Ethanol-blended fuels like Unleaded 88 have a higher octane, which allow engines to operate at higher pressures enabling increased efficiency and boosting horsepower. And Unleaded 88 delivers more octane for less cost than standard fuel blends,” Miller said during a reception for the race at the Marion Airport on Friday. “Unleaded 88 burns cleaner, so it reduces the harmful toxins being released into our environment.”

Using Unleaded 88 instead of conventional gasoline cuts greenhouse gas emissions with the same impact as removing 20 million cars from the road.

Airstrip Attack was founded in 2011 by Shift-S3ctor owners Jason Huang and Ryan Fisher.  Having met each other street racing, they shared the desire to find a legal and safe venue to test the limits of their cars. After a few Shift-S3ctor events at local race tracks, they realized it would take a longer stretch of tarmac to accomplish what they intended—a half-mile race. Airport runways seemed like the ideal venue and, shortly thereafter, Airstrip Attack was born.

The Indiana Corn Marketing Council was established by the Indiana General Assembly to promote the interest of corn growers in the state and manage corn checkoff funds. The Council is composed of 17 voting farmer directors and seven appointed industry, and government representatives who direct investments of corn checkoff funds on behalf of more than 28,000 Indiana corn farmers. The ICMC is working to build new markets for corn through the promotion of grain marketing, livestock, production research, ethanol, and environmental programs. Learn more at www.incorn.org 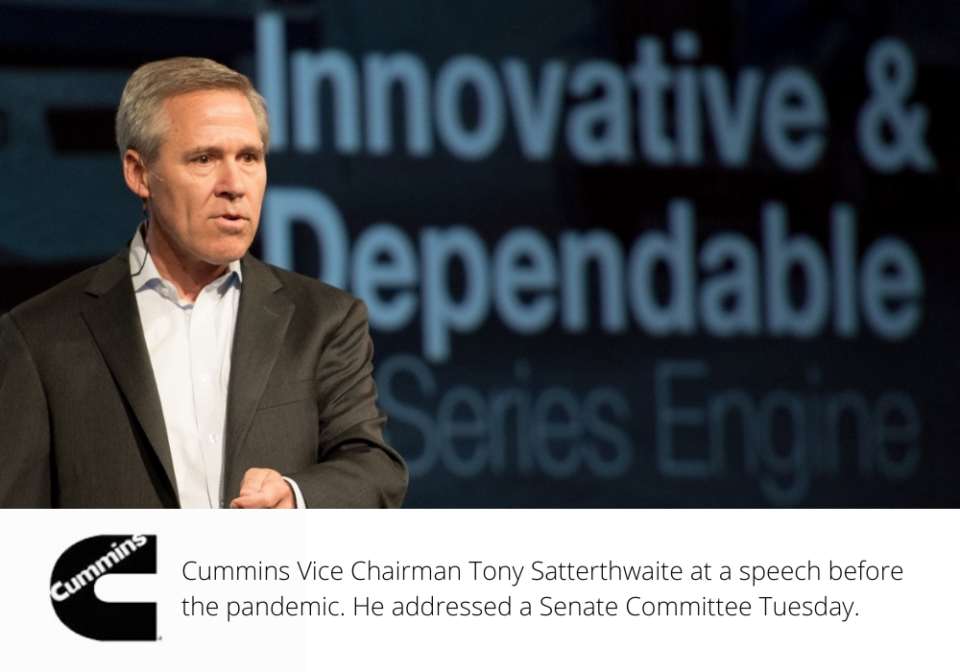 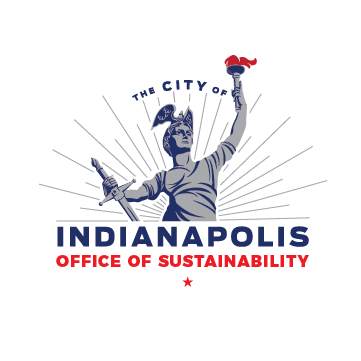 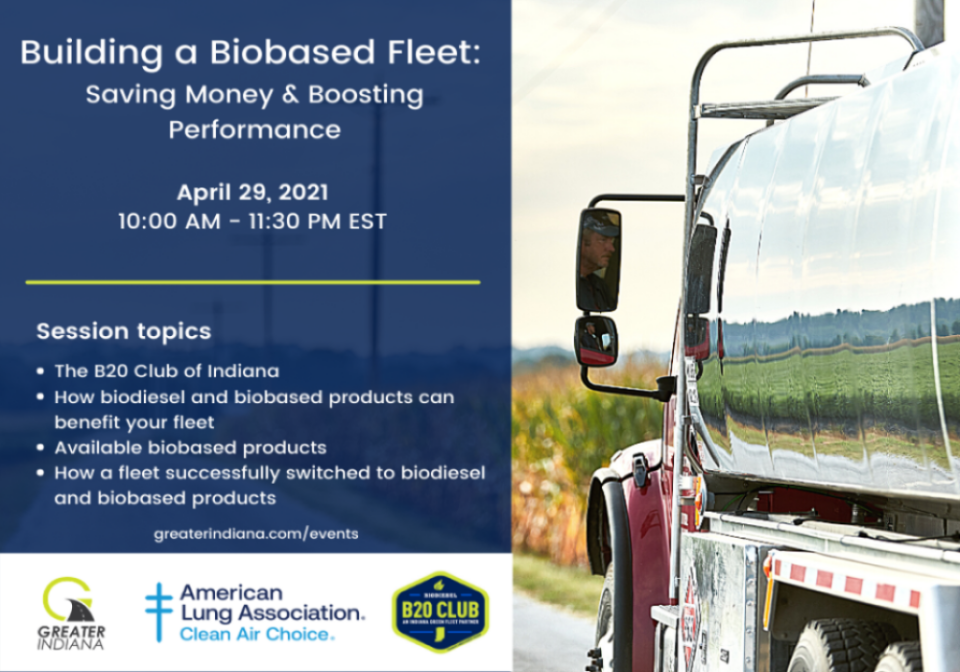 Fleets Save Money and Boost Performance with Biobased Products