Hydrogen is an alternative fuel produced from a variety of domestic sources. Hydrogen is abundant in the environment and can be found stored in water, hydrocarbons (such as methane), and other organic substances. Almost all of the hydrogen produced in the United States each year is used for refining petroleum, treating metals, producing fertilizer, and processing foods.

Although the market for hydrogen as a transportation fuel is in its infancy, government and industry are working toward clean, economical, and safe hydrogen production and distribution for widespread use in fuel cell electric vehicles (FCEVs).

How is it produced?

Most of the hydrogen produced in the United States comes through steam reforming, which involves combining high-temperature steam with natural gas to obtain hydrogen. Electrolysis is also used to create hydrogen from water which is more energy-intensive.

Hydrogen can be produced from diverse, domestic resources including fossil fuels, biomass, and water electrolysis with electricity. The environmental impact and energy efficiency of hydrogen depends on how it is produced. Several projects are underway to decrease costs associated with hydrogen production. 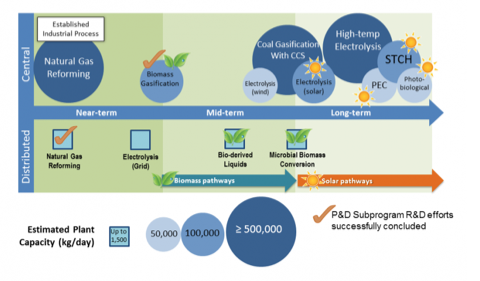 There are several ways to produce hydrogen:

Natural Gas Reforming/Gasification: Synthesis gas, a mixture of hydrogen, carbon monoxide, and a small amount of carbon dioxide, is created by reacting natural gas with high-temperature steam. The carbon monoxide is reacted with water to produce additional hydrogen. This method is the cheapest, most efficient, and most common. Natural gas reforming using steam accounts for most of the hydrogen produced in the United States annually.

A synthesis gas can also be created by reacting coal or biomass with high-temperature steam and oxygen in a pressurized gasifier, which is converted into gaseous components—a process called gasification. The resulting synthesis gas contains hydrogen and carbon monoxide, which is reacted with steam to separate the hydrogen.

Electrolysis: An electric current splits water into hydrogen and oxygen. If the electricity is produced by renewable sources, such as solar or wind, the resulting hydrogen will be considered renewable as well, and has numerous emissions benefits. Power-to-hydrogen projects are taking off, where excess renewable electricity, when available, is used to make hydrogen through electrolysis.

Renewable Liquid Reforming: Renewable liquid fuels, such as ethanol, are reacted with high-temperature steam to produce hydrogen near the point of end use.

Fermentation: Biomass is converted into sugar-rich feedstocks that can be fermented to produce hydrogen.

Hydrogen production methods in development include:

Photobiological Water Splitting: Microbes, such as green algae, consume water in the presence of sunlight, producing hydrogen as a byproduct.

Light-duty fuel cell electric vehicles (FCEVs) are now available in limited quantities to the consumer market in localized regions domestically and around the world. The market is also developing for buses, material handling equipment (such as forklifts), ground support equipment, medium- and heavy-duty trucks, marine vessels, and stationary applications.

FCEVs use a propulsion mechanism like electric vehicles, in which hydrogen energy is stored and converted to electricity by the fuel cell. Although an FCEV with plug-in charging capabilities could be designed, most FCEVs today use the battery to reclaim braking energy which provides extra power during short acceleration events and smooth out the power delivered by the fuel cell. This also has the option to idle or turn off the fuel cell during low power needs. The size of the hydrogen fuel tank determines the quantity of energy stored onboard.

FCEVs are only available to customers who live in areas where hydrogen stations are public. 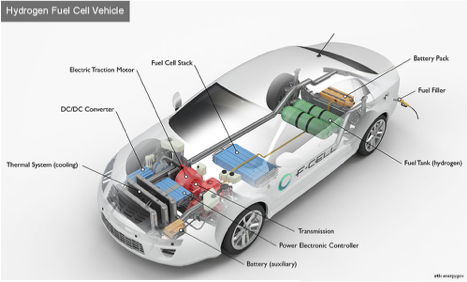 Pipeline: This is the least-expensive way to deliver large volumes of hydrogen and is limited with about 1,600 miles of U.S. pipelines for hydrogen delivery are currently available. These pipelines are located near large petroleum refineries and chemical plants in Illinois, California, and the Gulf Coast.

Liquefied Hydrogen Tankers: Cryogenic liquefaction is a process that cools hydrogen to a temperature where it becomes a liquid. Although the liquefaction process is expensive, it enables hydrogen to be transported more efficiently (when compared with using high-pressure tube trailers) over longer distances by truck, railcar, ship, or barge. If the liquefied hydrogen is not used at a sufficiently high rate at the point of consumption, it boils off (or evaporates) from its containment vessels. As a result, hydrogen delivery and consumption rates must be carefully matched.

Public Health and Environment: About half of the U.S. population lives in areas where air pollution levels are high enough to negatively impact public health and the environment. Emissions from internal combustion engine vehicles—such as nitrogen oxides, hydrocarbons, and particulate matter—are a major source of this pollution. Hydrogen-powered fuel cell electric vehicles emit none of these emissions—only water (H2O) and warm air.

The environmental and health benefits are also seen at the source of hydrogen production if derived from low- or zero-emission sources, such as solar, wind, and nuclear energy and fossil fuels with advanced emission controls and carbon sequestration. Because the transportation sector accounts for about one-third of U.S. carbon dioxide emissions, using these sources to produce hydrogen for transportation can cut greenhouse gas emissions.

Fueling and Efficiency: FCEVs run on pure hydrogen gas, which is stored in a tank on the vehicle. They can fuel in less than 4 minutes and have a driving range of over 300 miles, like traditional internal combustion engine vehicles. Other advanced technology, including regenerative braking systems, which absorb energy lost during braking and stored in a battery, is included in FCEVs to improve efficiency.

Fuel Storage: Hydrogen’s energy content by volume is low. This makes storing hydrogen a challenge because it requires high pressures, low temperatures, or chemical processes to be stored compactly. Overcoming this challenge is important for light-duty vehicles because they often have limited size and weight capacity for fuel storage.

Typically, the storage capacity for hydrogen in light-duty vehicles should enable a driving range of more than 300 miles to meet consumer needs. Because hydrogen has a lower volumetric energy density than that of gasoline, storing this much hydrogen on a vehicle currently requires a larger tank at higher pressure than other gaseous fuels. Learn more about hydrogen storage challenges from the Hydrogen and Fuel Cell Technologies Office.

Production Cost: Fuel cells will have to lower their costs significantly without sacrificing performance to remain competitive in the industry. By 2025, according to at least one original equipment manufacturer, the price of mass-produced fuel cell electric vehicles could be comparable to the cost of hybrid cars. Unlike a battery, where most of the cost is derived from the raw materials required to manufacture it, the most expensive aspect of a fuel cell is constructing the fuel cell stack itself rather than the materials needed to make it. For the market to support a hydrogen economy, the cost of building and maintaining hydrogen stations must also fall.

The availability of stations providing reasonably priced hydrogen in places where vehicles will be deployed remains a key challenge to the adoption of this technology. To address the challenges, the U.S. Department of Energy (DOE) launched H2USA—a public-private collaboration with federal agencies, automakers, hydrogen providers, fuel cell developers, National Laboratories, and additional stakeholders. H2USA is focused on advancing hydrogen infrastructure to support more transportation energy options for U.S. consumers.

Most of the existing and planned stations are in California, with 1 in Hawaii, and 12 planned for the northeastern states. As the market expands, hydrogen fueling stations will be matched with vehicle rollout as both grow together. Customers are expected to have similar experiences at hydrogen refueling stations as at gasoline stations, with most hydrogen dispensers being added at existing gasoline stations.

Around 49 retail stations were available nationwide in mid-2020, with many of them centered in California.

Retail stations for all FCEVs accept payment at the point of sale and do not require special training to access. There are also private stations supporting fleets and others mainly used for demonstration and research.

Mobile hydrogen fuelers, which store liquid or compressed hydrogen and dispensing equipment onboard a trailer, are being developed to enable the spread of hydrogen infrastructure. 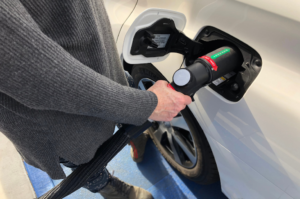 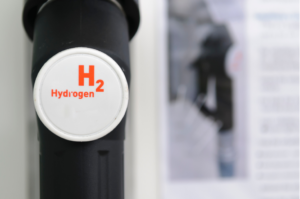 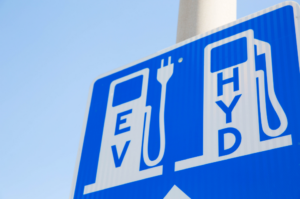 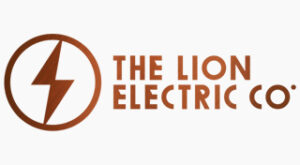 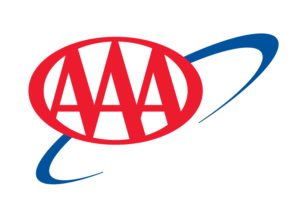 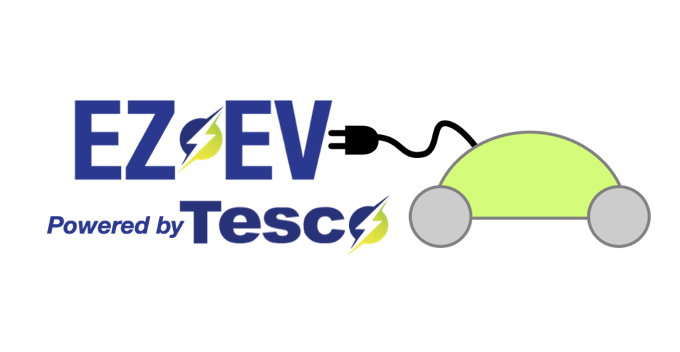