When it comes to spectator sports, not many events can match the vibrant colors, the unique sounds and the raw power of drag racing. All of that and more was on display at the Shift S3ctor Indy Airstrip Attack at the Marion Municipal Airport on Aug. 13-14 in Marion, Ind.

As a title sponsor for the event, the Indiana Corn Marketing Council (ICMC) touts higher blends of ethanol for the thousands of race fans at the race and millions of fans watching online. In fact, most of this year’s race drivers fueled up their cars with high-octane ethanol. Of the 286 cars that competed, 65 percent used E85 – a blended fuel with 85 percent ethanol. In the first race in Marion seven years ago, only 10 percent of the drivers raced on E85. 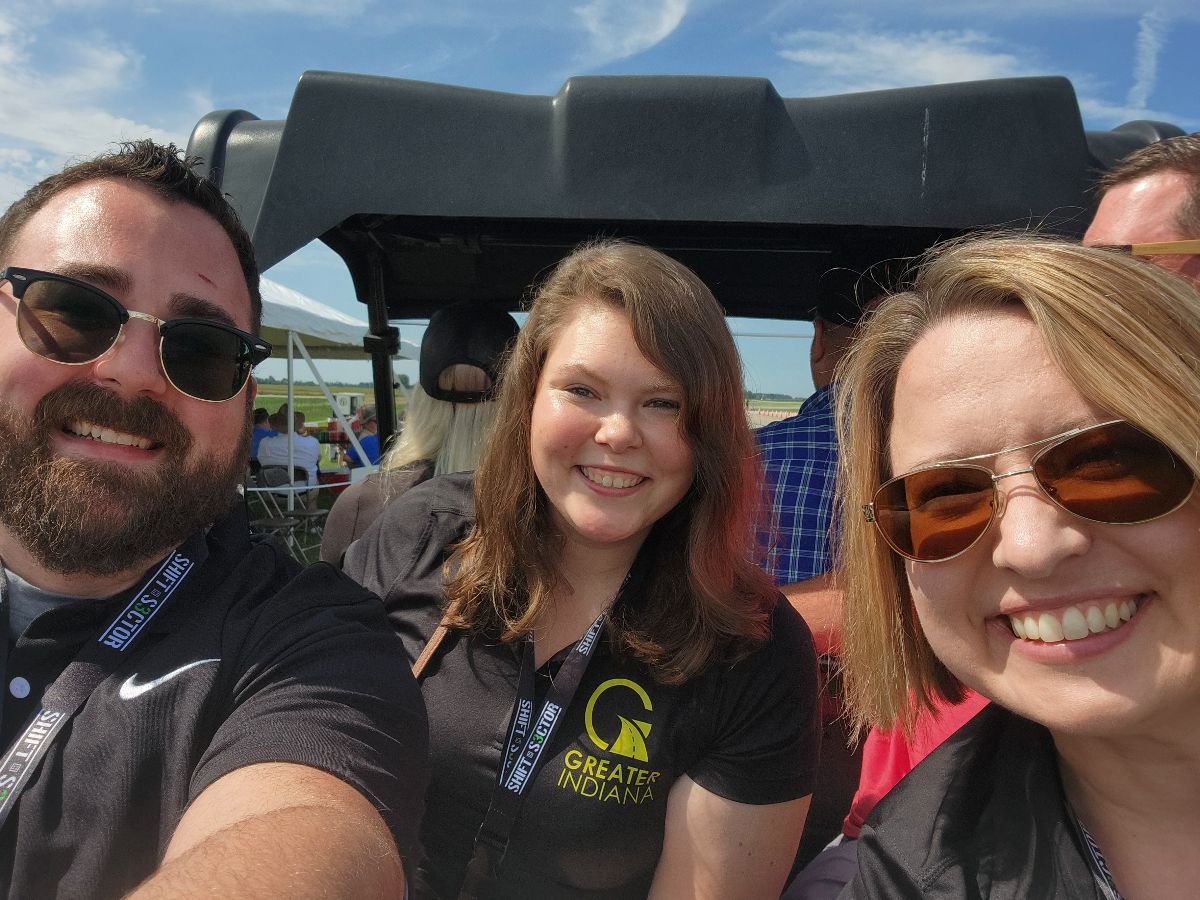 “Ethanol-blended fuels like E85 naturally have a high octane, which allow engines to operate at higher pressures enabling increased efficiency and boosting horsepower,” said ICMC President Paul Hodgen, a farmer from Roachdale, Ind. “The bottom line is E85 is a smart, environmentally friendly, renewable, low-cost fuel that supports our rural and local economy.”

ICMC also promoted Unleaded 88, which is a 15 percent ethanol-blended fuel that can be found at nearly 100 retailers around Indiana. That number is increasing due in part to ICMC’s retailer-grant program. ICMC CEO Courtney Kingery said the state’s corn checkoff is committed to expanding consumers’ access to ethanol-blended fuels. “Sponsoring this event and promoting corn-based, ethanol-rich fuels such as Unleaded 88 is right on track with our mission,” Kingery said. “Ethanol is a leading market for Indiana-grown corn.”

“Unleaded 88 is Engine Smart and Earth Kind,” Helena Jette, ICMC Biofuels Director, said. “Unleaded 88 is a naturally higher octane fuel that increases efficiency and boosts the horsepower of modern engines. But Unleaded 88 also burns cleaner than conventional gasoline leaving the air cleaner and easier to breathe. Unleaded 88 is the innovation while E85 needs to continue to be highlighted in fuels for our cars now and in the future. This is why we support Shift S3ctor’s Indy Airstrip Attack.”

Greater Indiana was a proud sponsor of the Indy Airstrip Attack event. 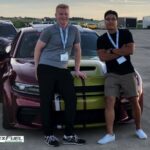 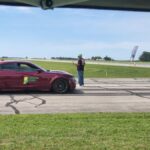 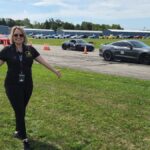 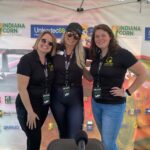 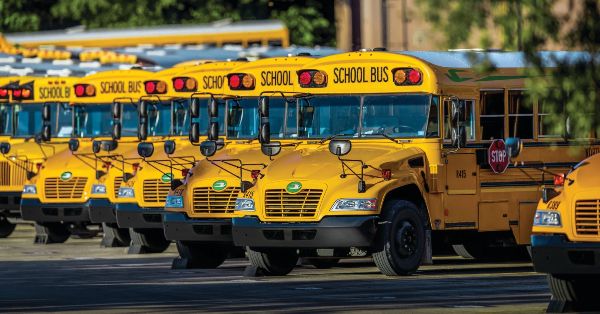 Going Electric? What About Maintenance Training? 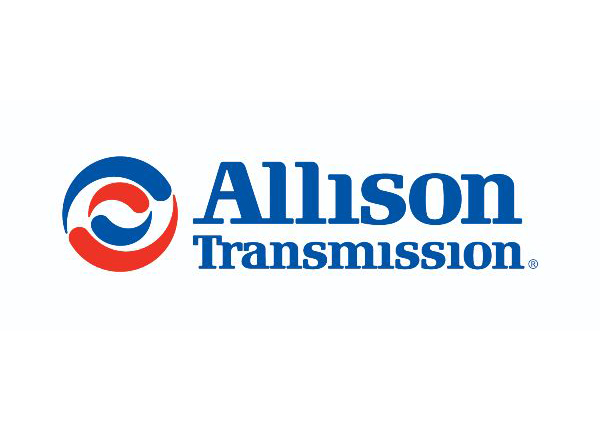 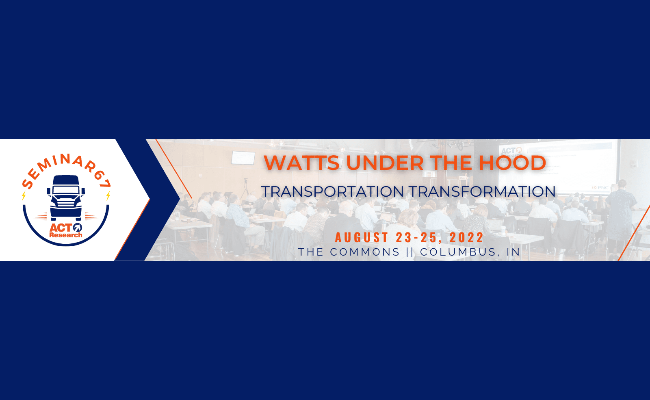