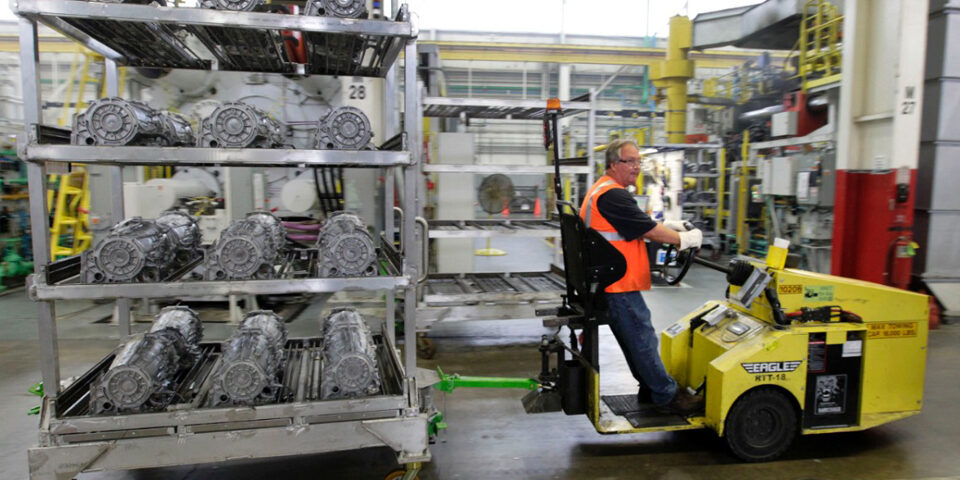 Economic development officials in Lawrence County say Tuesday’s announcement that General Motors Co. (NYSE: GM) will invest $51 million into its die casting foundry in Bedford serves as a signal the plant is part of the company’s long-term strategy. The vehicle maker says it will install state-of-the-art equipment to support the company’s growth in the electric vehicle sector. The one million square foot plant employs 900 hourly and salary workers.

In an interview with Inside Indiana Business, Lawrence County Economic Growth Council Chief Executive Officer Shance Sizemore said while GM did not announce any new jobs with this project, it does provide stability to the workers already in place.

“Obviously, anytime you have a large investment in the community, it’s a big win. Both, from the taxpayer standpoint, as well as continuing to have people employed and growing in the community,” said Sizemore.

While a majority of the current work at the foundry is for GM’s lineup of internal combustion engines vehicles, such as cylinder heads and blocks, it has also been producing drive unit castings for the all-electric Chevrolet Silverado EV.
The new pickup is slated to debut next month at the CES (consumer electronics show) convention in Las Vegas.

“You have GM continually announcing and looking at the future of their line of vehicles going to more and more electric vehicles. That means the communities, like Bedford, who traditionally manufactured internal combustion engines and transmissions, there’s going to have to be a change in what they make,” said Sizemore. “So, this investment… means that we’re moving in that direction with GM, and not we’re not getting left behind.”

The company has pledged to manufacture an all-electric lineup of vehicles by 2035, and it has committed to have at least 20 new EV models by 2025.

Even with those lofty goals, the automaker still needs products made in Bedford.

“You’re talking about a goal and a commitment that’s roughly 15 years away,” said Dan Flores, senior manager of communications for General Motors. “While that transition takes place, it’s important that we keep building products that customers want right now.” 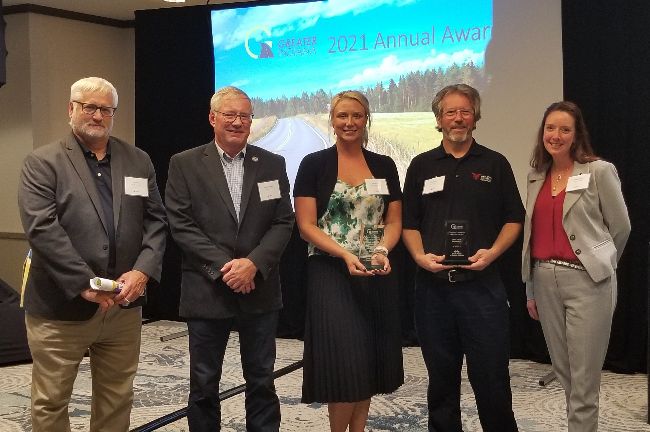 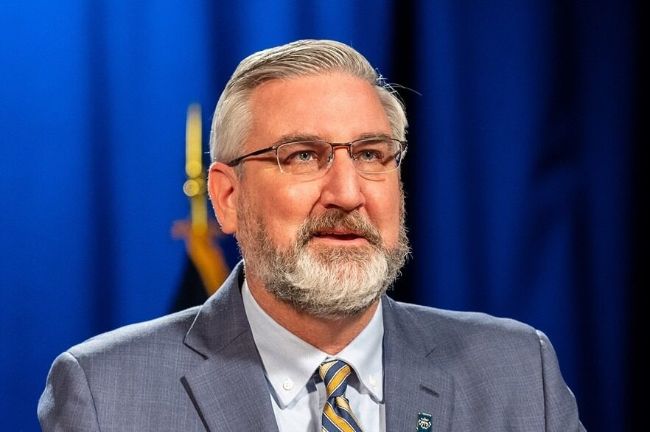 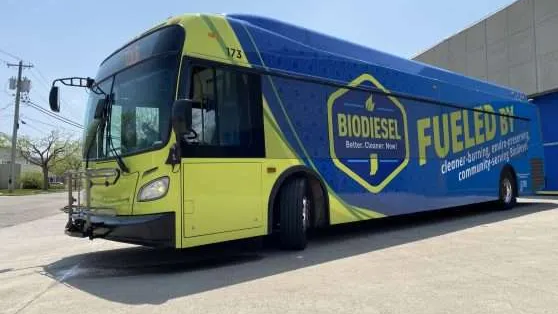