Original article by The Republic 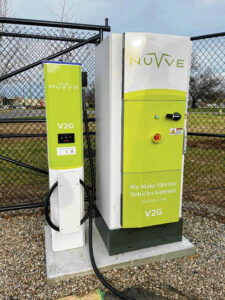 Bartholomew Consolidated School Corp., with help from an industry partner, has acquired a new piece of equipment that can not only charge its electric school bus, but also helps the vehicle transfer power to the grid — effectively turning it into a battery on wheels.

The new station has been installed at the transportation and maintenance building, said Director of Operations Brett Boezeman. It is a 60-kilowatt Nuvve DC fast charger with vehicle-to-grid capability. He and transportation manager AJ McKeand said it was installed in December.

The project is being completed at no cost to BCSC. Duke Energy contributed to the purchase of the new station, Boezeman said.

Jordan Wallpe, Midwest Electric Transportation Manager at Duke and Greater Indiana Board Member, said that fast chargers range in cost from $75,000 to $150,000.

“An installed, typical fast charger is around $100,000,” he said. “Depending on the bells and whistles and all the other features, it can go up or down,” Wallpe said.

The company has worked with BCSC to purchase and install the charger and will operate it for three years, he added. Duke will do tests, research and different events during that time. Once the three years are complete, they hope to hand off the station’s operations to BCSC. Wallpe said that they’ve appreciated the school corporation’s partnership.

Cummins, Inc. has also been involved in the project and helped cover the cost of the district’s first electric school bus when it was purchased.

“Cummins and Duke Energy have worked together for three years to bring this project to fruition and demonstrate this technology,” said Brian Wilson, Cummins General Manager of Electrified Components. “Together, alongside BCSC, the companies helped complete the grant application that enabled the purchase of the bus. Cummins integrated the V2G enabled software into the powertrain to the BCSC bus in 2020. Now that the charging infrastructure has been installed, Cummins and Duke can begin to explore the V2G technology together.”

The district’s first electric school bus began running routes in October 2020. The total cost of the bus was around $423,000, according to Boezeman. Of this cost, $315,000 came from a grant from the Indiana Volkswagen Environmental Mitigation Trust Fund Committee. Cummins contributed to the purchase, and BCSC covered the difference, which was about $17,000.

Wallpe added that the company would work with Cummins and the school corporation to study the bus’s vehicle-to-grid capabilities. While the bus already had the hardware it needed for this process, the necessary software was still being developed by Cummins and would be available “sometime next year,” Boezeman said in October 2020. The bus’s entire powertrain and the majority of its mechanical parts came from Cummins.

Boezeman told The Republic in a recent interview that the main differences between the two charging stations is that the new one is “much faster” and able to “backfeed power to the grid.”

“We can backfeed the grid, pull energy off the bus, store it in the batteries if we need to,” he said. “But our interest is honestly more if we had a power outage somewhere or had an emergency situation at a school or anywhere else for that matter, we could essentially pull power from this bus and backfeed a building to run supplemental lights and that sort of thing.”

He compared it to having a “giant, portable battery in the event of an emergency.” However, he did note that BCSC still needs further infrastructure to support vehicle-to-grid power transfers.

Wilson said the project is “an opportunity to demonstrate the benefits of this still-new, not fully understood technology.”

“There are several ways that V2G technology can be utilized to provide additional value to the school district outside of the electric bus’s primary responsibility of delivering children to and from school,” he said. “Some use case examples include utilizing V2G to provide power during outages, much like a generator, it can shift the need to produce and consume additional electricity during peak times, or it can be used for frequency regulation to help stabilize and smooth grid power.”

Wallpe said that Duke is also interested in exploring the capabilities of “vehicle-to-grid connection to a mobile battery source.”

“It’s never been done before on our Duke Energy grid,” he said. “We see a lot of interest in it, in the market.”

He did note that there are certain challenges when it comes to further implementation of vehicle-to-grid technology, such as the cost of buses, though this has decreased somewhat over the last year. Other hurdles include meeting different customers’ needs (such as route schedules, in BCSC’s case), electric rates for customers and “reliability and comfort level of electric buses.”

Wallpe added that, as part of Duke Energy’s exploration of this technology, the company has filed a request with the Indiana Utility Regulatory Commission to do more vehicle-to-grid projects and work with school buses so that the company can study this further across their service territory.

He estimated that Duke Energy Indiana has about 11,000 in its service territory and the state has around 17,000. A report by School Bus Fleet Magazine put Indiana’s total number of yellow school buses at 16,148 during the 2018-19 school year (with 13,889 owned by school districts and 2,259 owned by contractors). 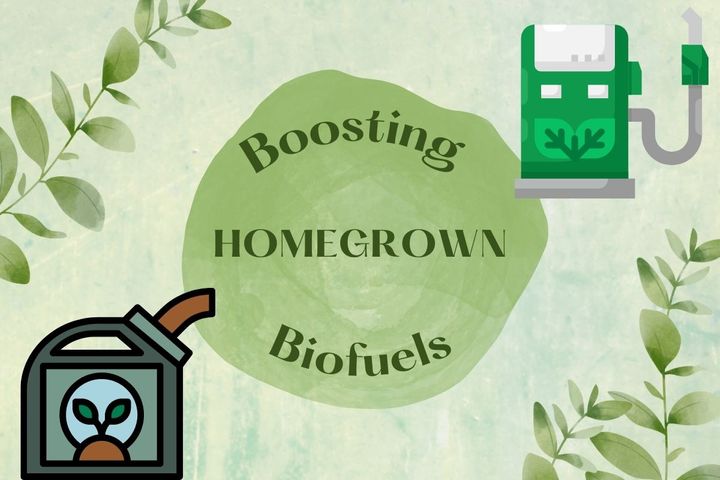 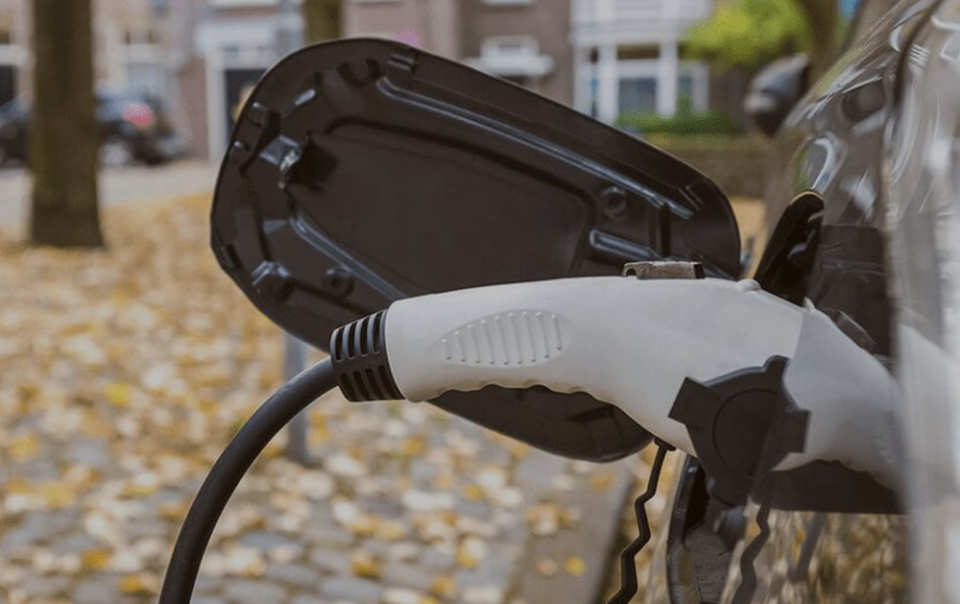 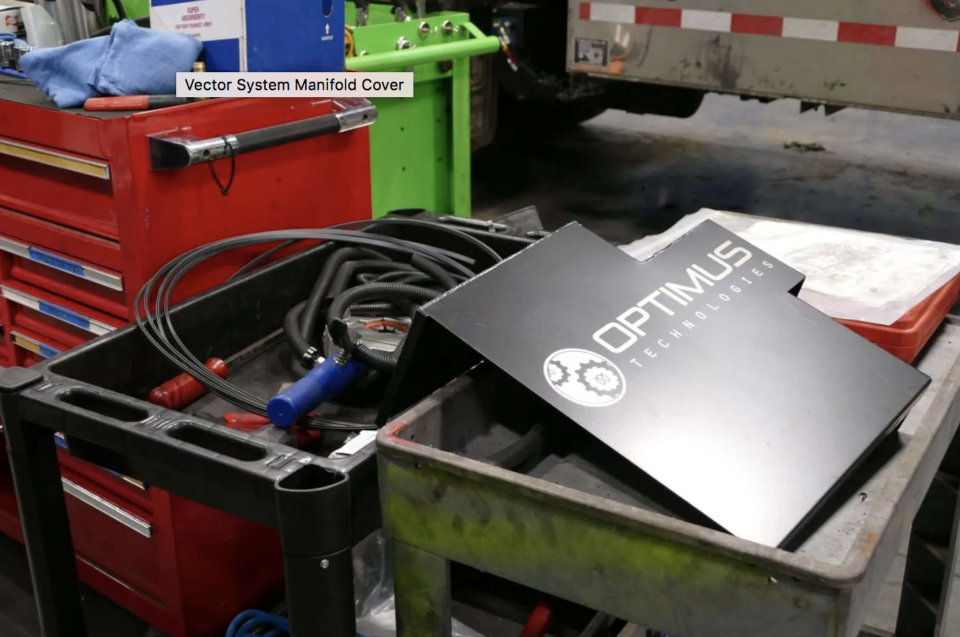