This year’s winners include: Ball State University, City of Indianapolis, KAKCO LLC, AES Indiana and MOTOR, and Indiana University. Helena Jette, Biofuels Director for the Indiana Corn Marketing Council and Indiana Soybean Alliance, was recognized for her Leadership with Greater Indiana Clean Cities, Inc. over the last three years. The American Lung Association and the Indiana Soybean Alliance were also awarded the Driver of Change Award for the B20 Club of Indiana program, which showcases exceptional green fleets with experience using B20 or higher biodiesel blends in the state of Indiana.

“The award winners we are honoring are leaders for others to follow and adopt the use of alternative fuels, vehicles, and technologies,” said Kerri Garvin, Executive Director, Greater Indiana Clean Cities, Inc. “The actions made by these partners are helping to improve the air quality in Indiana by reducing harmful emissions from vehicles. Supporting alternative fuels not only improves our air, but also promotes our local economy.” 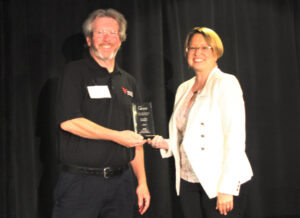 With a campus-wide goal of becoming carbon-neutral by 2030, Ball State University depends on B20 biodiesel to reduce emissions from the university’s diesel fleet.  Ball State uses B20 in delivery vehicles, pickups, and work trucks, as well as in campus shuttles and buses that provides nearly 1 million rides to passengers per year. Their use of E85 in 146 light-duty vehicles results in the reduction of 35.8 tons of greenhouse gas emissions. Because Ball State uses E85 and B20, they are contributing to cleaner air and a better environment for their students, faculty and the surrounding Muncie, Indiana, community. 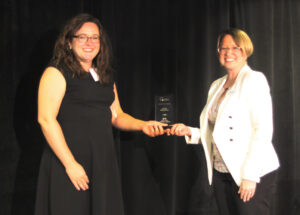 Morgan Mickelson, Director of the Office of Sustainability for the City of Indianapolis, accepting the Clean Fleet leader award from Kerri Garvin, Director of Greater Indiana Clean Cities, Inc.

By using alternative fuels and telematics, the City of Indianapolis was able to lower their fleet emissions. Through the use of E85 in 120 Light Duty vehicles, the City of Indianapolis has reduced greenhouse gas emissions by 290.4 tons. Use of propane in 22 of their vehicles and in some of their lawn and maintenance equipment resulted in 38.3 tons of GHG emission reductions. The use of telematics on 42 Heavy Duty Refuse Trucks to reprogram shift points and match fleet duty cycle saved their fleet $250,000/year in fuel cost and reduced GHG emissions by 2,091.1 tons.

Indianapolis remains committed to their mission of lean, clean and advanced performance. “As a municipal enterprise, we embrace our position as a role model for local organizations and citizens alike. Our fleet is just one opportunity where we our leveraging the potential to decrease our carbon footprint and set an example the rest of Indianapolis can follow,” Morgan Mickelson, Director of the Office of Sustainability for the City of Indianapolis said. 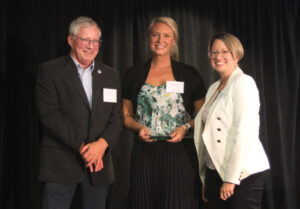 Helena Jette took the role of board president in 2020, showing her dedication and drive to her fellow board members and staff.

Helena serves as a State Representative on the Ethanol Action Team for the National Corn Growers Association and Director of Biofuels for the Indiana Soybean Alliance and Indiana Corn Marketing Council.

Helena served a vital role in the creation of the B20 Club of Indiana, a program that recognizes and showcases the experiences of fleets using biodiesel in Indiana.

Through each of her roles, she has consistently proven herself an innovative advocate and marketer for the biofuels industry and a strong voice for the agricultural community at large. 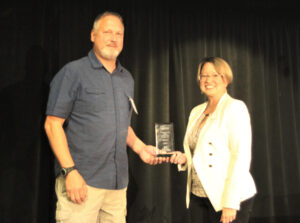 KAKCO, LLC is a full service certified CNG station on the northwest side of Indianapolis. They have been providing CNG to HD Trucks for the last 15 years.

Through their fuel and customers, they have reduced Gasoline Gallon Equivalent by 88,114 gal and GHG emissions by 57.5 tons. KAKCO has been a long-standing member and supporter of Greater Indiana. 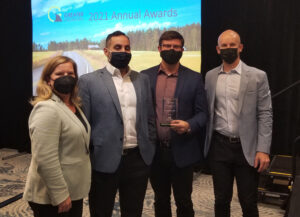 Incubated within AES, Motor partners with utilities to accelerate adoption of electric vehicles. Motor engages customers through their utility offering access to shared or individual electric vehicles, overcoming common barriers to adoption and ensuring the environmental, economic and grid benefits of electrification.

Motor was established to make it simple for people to start driving electric cars using a personal, full-service electric car subscription. They currently have 65 active Motor Drive subscribers in the Indianapolis market. Over 60% of their qualifying members have managed home charging, enabling AES Indiana to improve grid reliability and environmental outcomes by reducing the demand for new carbon intensive generation. The program accounts for approximately a quarter of all new EVs in Indianapolis over the last year. Annually, the program’s 65 EVs prevent 299 metric tons* of carbon dioxide from being released into the greater Indianapolis area’s air. 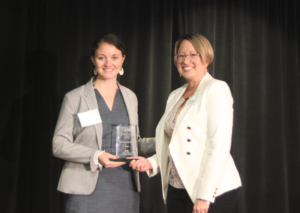 Located on the Bloomington campus, Fleet Services is the full-service, fleet management organization at Indiana University. They provide rentals, leases, vehicles for sale, and other transportation-related services for IU Bloomington, and also offer fleet program assistance at IUPUI and the IU regional campuses.

Driver of Change: B20 Club of Indiana 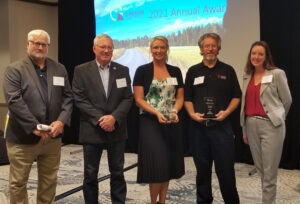 The B20 Club of Indiana is a collaboration between the Indiana Soybean Alliance and the American Lung Association that showcases exceptional green fleets with experience using B20 or higher biodiesel blends in the state of Indiana.

Through these efforts, the B20 Club also educates non-user fleets, stakeholders, and policymakers on the benefits of cleaner-burning, low-carbon biodiesel in the State of To date, B20 Club members have used more than 2.3 million gallons of cleaner-burning B20 biodiesel, providing a carbon reduction equivalent to planting more than 67,000 trees and an estimated health benefit of more than $170,000 to Indiana residents.

The Indiana Soybean Alliance and American Lung Association initiated a partnership to explore growth opportunities and promote biodiesel as a cleaner-burning alternative to petroleum diesel in 2019. After a successful first year, ALA and ISA expanded their partnership and founded the B20 Club of Indiana in 2020.

Greater Indiana Clean Cities, Inc. (Greater Indiana) is a standalone nonprofit 501(c)3 organization serving the state of Indiana to support alternative fuels and alternative fuel vehicles (AFVs). Greater Indiana’s mission is to advance alternative, domestic fueled transportation including energy efficient technologies across all sectors in Indiana. We are overseen by our Board of Directors comprised of 14 members, representing the following industries: Biofuels, Municipalities, Utilities, Transportation Technology Manufacturers, Fuel Suppliers, and State Agency. For 22 years we have been assisting public and private sector members including: cities, schools, utilities, fueling companies, government agencies, universities, and other nonprofit organizations with their alternative fuel fleet projects. 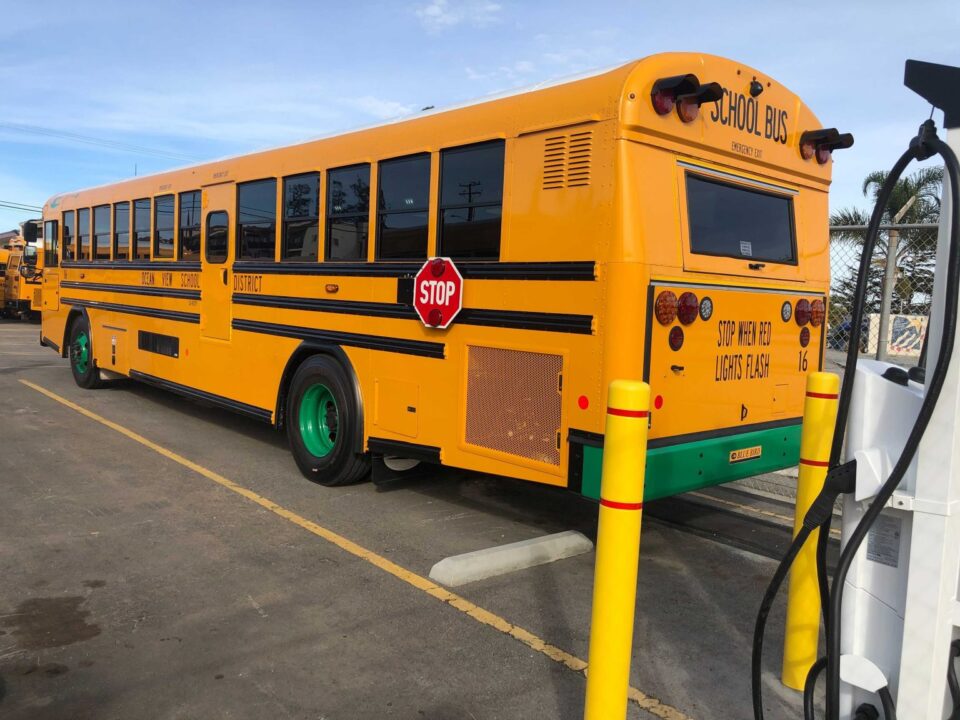 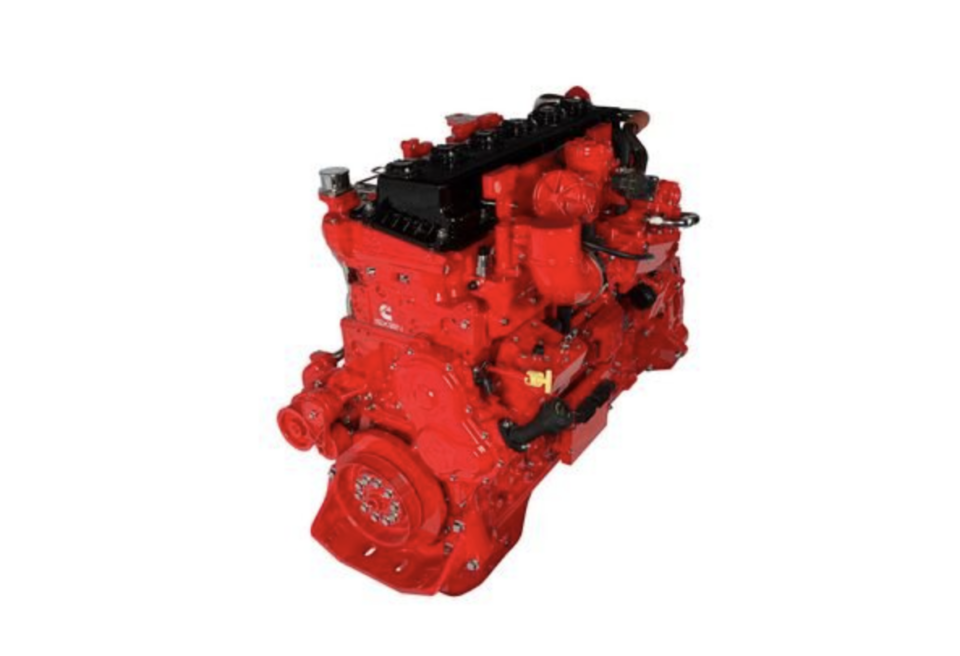 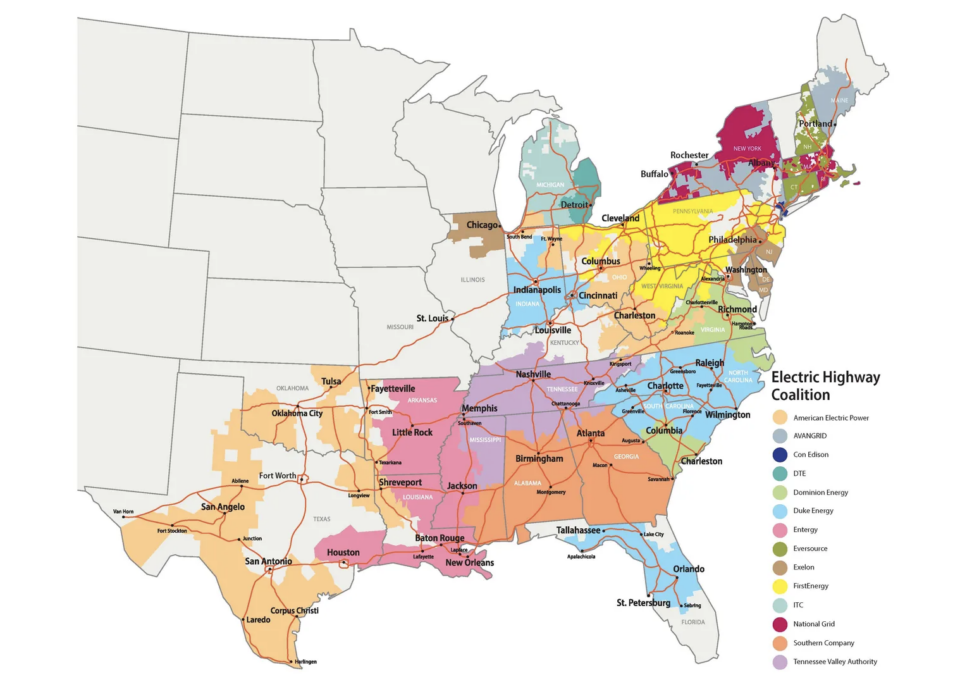