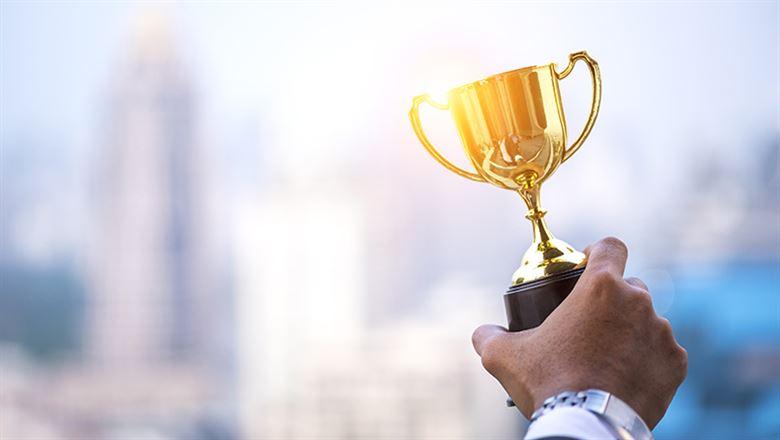 Each year, the Greater Indiana Clean Cities Coalition (Greater Indiana) recognizes outstanding contributions to advancing the Coalition’s mission. Since receiving official designation from the U.S. Department of Energy as one of nearly 100 Clean Cities coalitions in the U.S., Greater Indiana’s stakeholders have worked to fulfill our mission – advancing alternative, domestic fueled transportation including energy efficient technologies across all sectors in Indiana.

Greater Indiana Clean Cities is currently taking nominations for awards to be given out at this year’s Annual Awards and Networking Reception held at Rock Bottom Restaurant & Brewery in Indianapolis on March 3, 2020. Nominate yourself, your organization or others for up to two major efforts or accomplishments completed since February 2019. Nominations should include accomplishments fulfilling Greater Indiana’s mission. We look forward to honoring the work fueling the future of Greater Indiana.

Example projects and programs include but are not limited to: 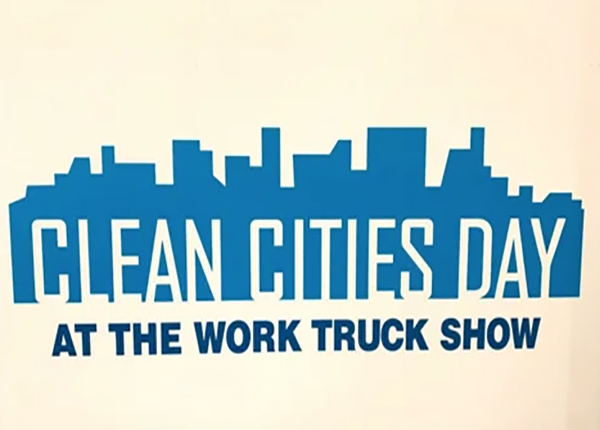 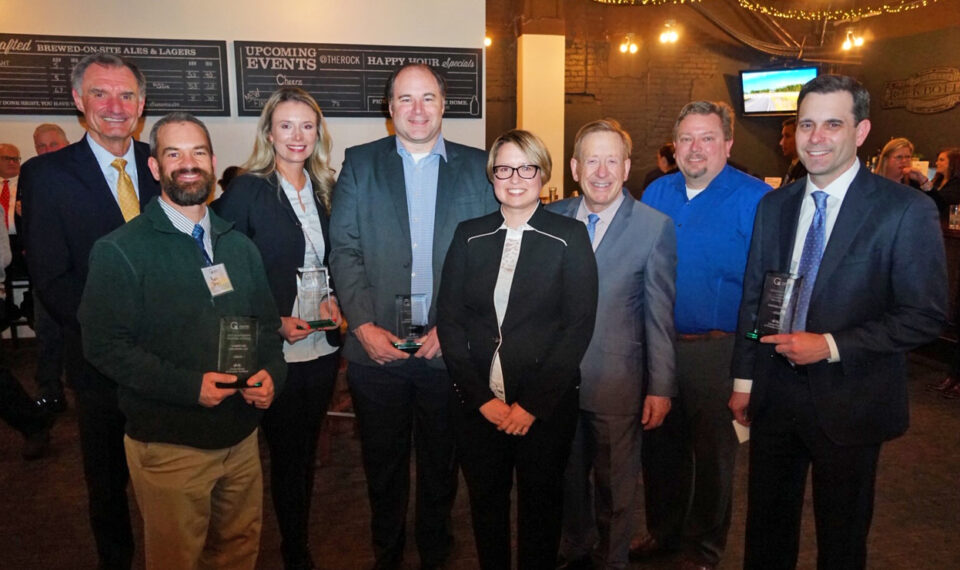 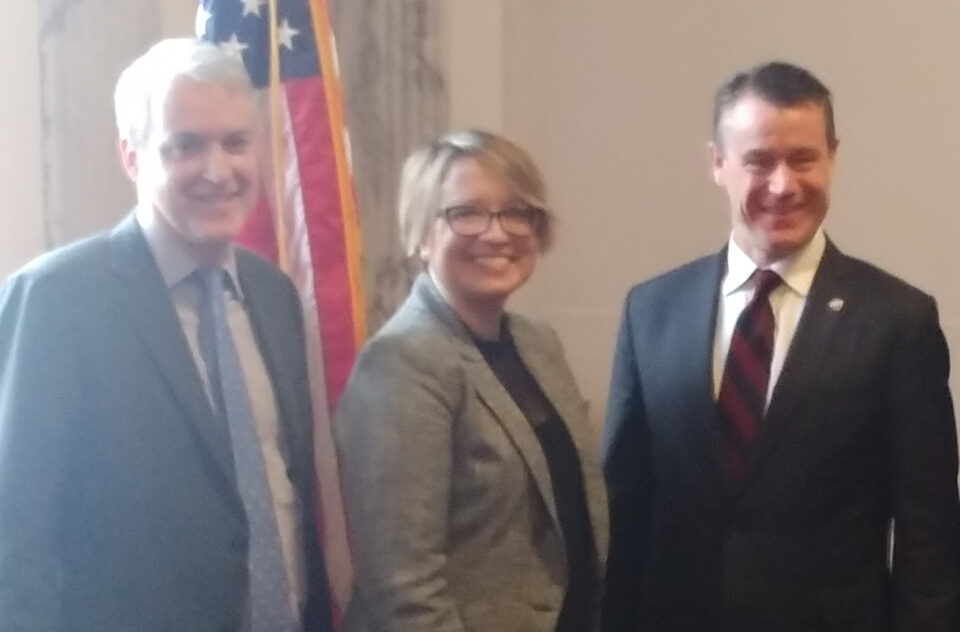