HEVs are powered by an internal combustion engine or other propulsion source that runs on conventional or alternative fuel and an electric motor that uses energy stored in a battery. The extra power provided by the electric motor allows for a smaller engine, resulting in better fuel economy and low emissions with the power and range of conventional vehicles.

HEVs do not require a plug to charge the battery;; instead, they charge using regenerative braking and the internal combustion engine. They capture energy normally lost during braking by using the electric motor as a generator, storing the captured energy in the battery. The energy from the battery provides extra power during acceleration and auxiliary power when idling. 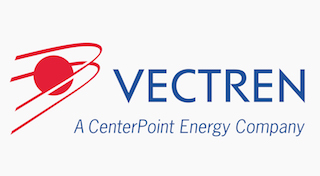